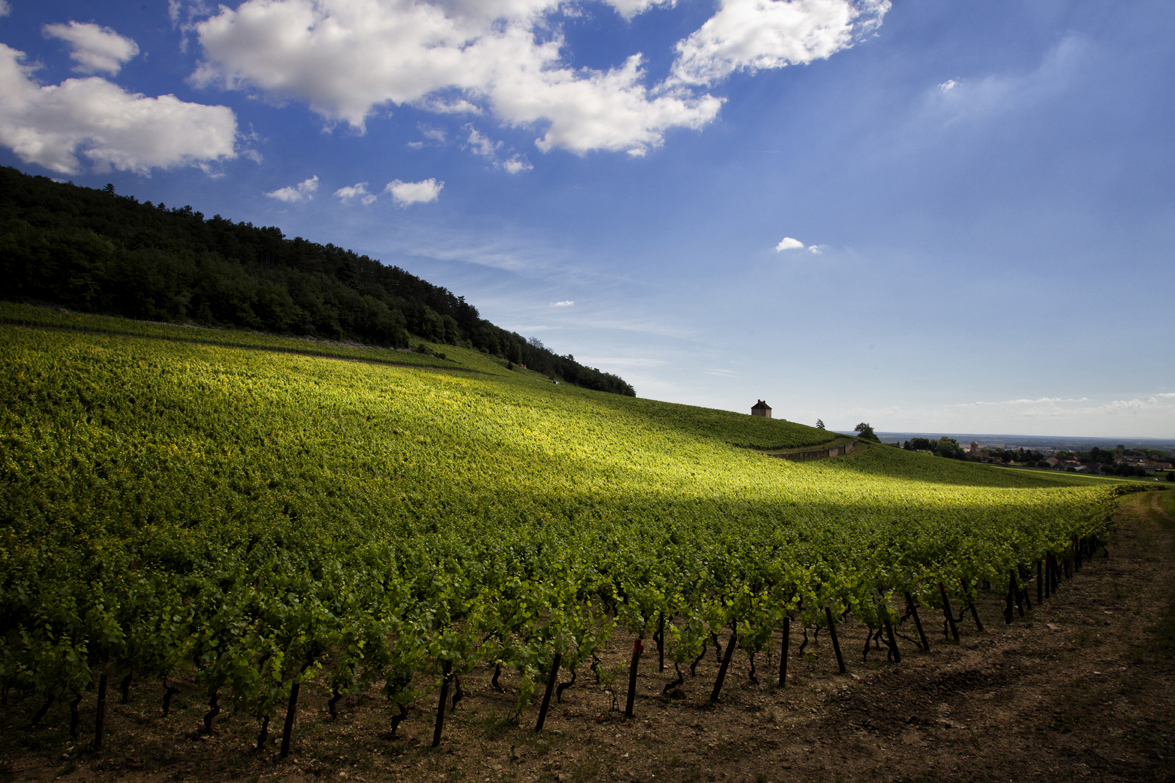 “We chose to invest in single vineyards
rather than buying grapes.”

Arnaud, Can you present the vineyards of the wine estate?

Our wine estate has always been comprised of a multitude of plots of vines.

Historically, Charles MORTET begins in 1956 with one hectare of vines. When my father Denis takes over from him in 1992, the estate is made up of 4.5 hectares in the villages of Gevrey-Chambertin, Chambolle-Musigny and Vougeot. In 1993, Denis and Laurence, his wife, take over an estate of 4 hectares including plots of First Growth Lavaux Saint-Jacques, Village plots situated En Motrot, Au Vellé and En Champs and also a plot in Marsannay in the place named Les Longeroies. In 1997, they buy a plot situated En Combe du Dessus in Gevrey-Chambertin; in 1999, a plot of Chambertin Great Growth and in 2000, a few plots, including En Derée village and few plots of First Growth.

Today, Laurence, Arnaud and Clémence cultivate one hundred plots of vines on a wine estate that stretches from Daix, across the Dijon plateau, to Vougeot.

Since assuming the management of the estate in 2006, Laurence and Arnaud have taken over 5 more hectares:

• In 2014: a plot of AOC Bonnes-Mares Great Growth and another in AOC Mazis-Chambertin Great Growth.

Clémence and Arnaud establish a new estate in 2016, reaching a new milestone by progressing from 12 to 16 hectares, including:
– Plots in the Village appellation
– First Growths in AOC Gevrey-Chambertin Les Perrières and Lavaux Saint-Jacques
– Great Growths in AOC Charmes-Chambertin and Mazoyères-Chambertin. 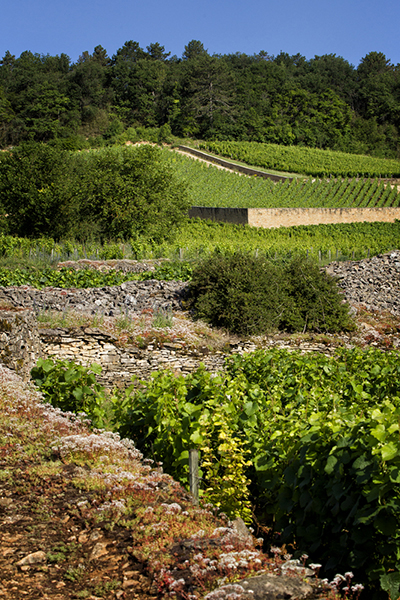 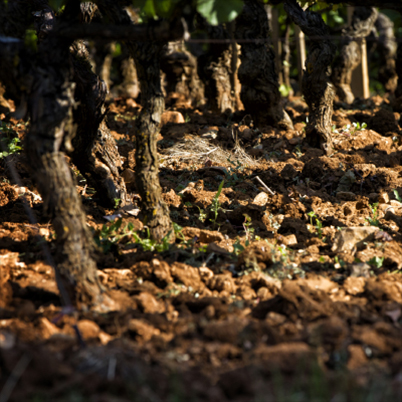 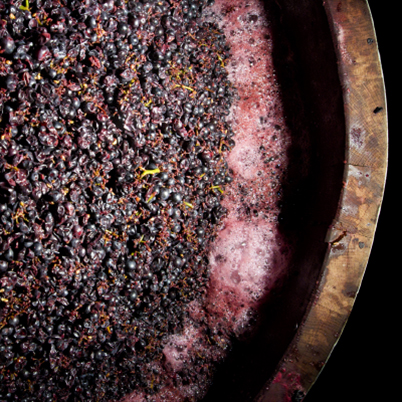